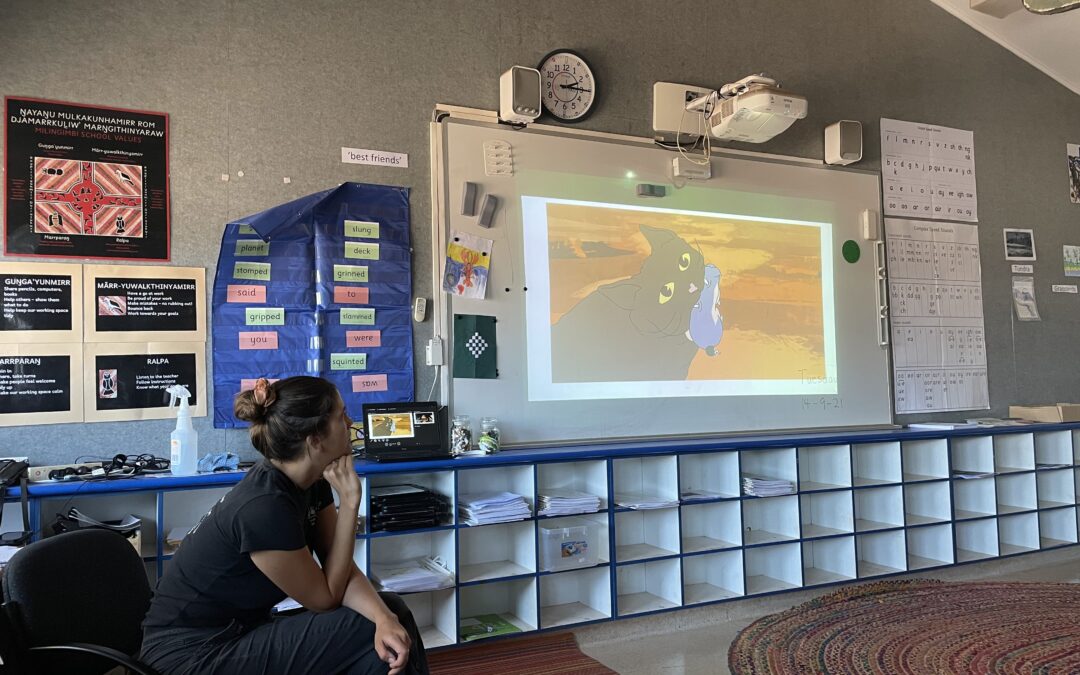 2022 marks the beginning of the International Decade of Indigenous Languages (2022-2032), led by the United Nations Educational, Scientific and Cultural Organisation (UNESCO). The decade prioritises the empowerment of Indigenous language users and recognises the importance of Indigenous languages to social cohesion and inclusion, cultural rights, health, and justice.

There are various efforts to preserve, revitalise and support use of Indigenous languages in Australia, but a lot more needs to be done. The website for the International Decade of Indigenous Languages summarises why this is so important succinctly:

Indigenous languages matter for development, peace building and reconciliation in our societies.

AMRRIC is strongly dedicated to demonstrating respect for and supporting the use of Indigenous languages, through working with translation and narration services for our resources. From the invaluable collaboration with our project partners, we have resources available in Anindilyakwa, Eastern-Central Arrernte, Eastern Kriol, Modern Tiwi, Murrinh-Patha and Walpiri, and we are working to grow the size of this list more.

Interested in learning more? The First Languages Australia website has a range of resources and information tailored for different uses.