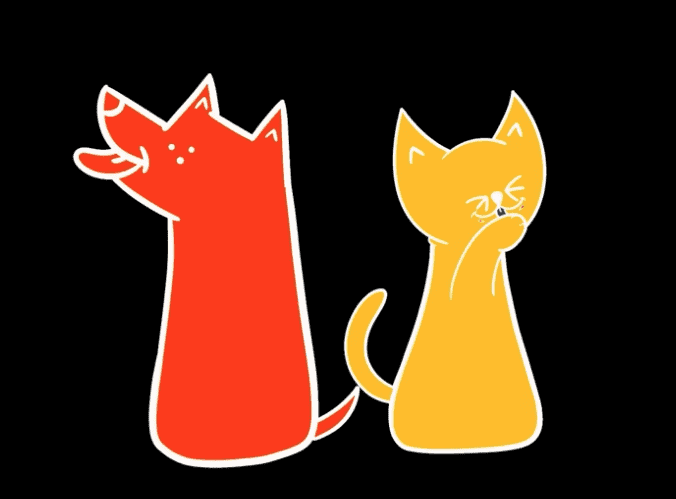 Creating the ‘Dog Mob Cat Crew’ music video was based on community centred creative practice which represents the intersection of collaboration, innovation, community, and culture.

“The ‘Dog Mob Cat Crew’ music video is super special because it was driven by the community and showcases the beautiful and incredibly talented Finke mob, and their language and sacred country. You can literally feel the excitement and the energy through the performance,” said Mr Brownfield.

“Dogs are special and they are important part of families and communities. They need love, care, shelter, food and water. Dogs, like people need to be cared for when they are sick or injured. We hope this video will remind communities to be responsible pet owners because healthy animals mean healthy communities.”

Grand Trine Creative visited the Finke (Aputula) community and were hosted by Finke School, where students and staff explored the themes around being a responsible pet owner, and then wrote and recorded the song and music video to share the important messages in their own words.

“The result is a deadly track that will make you wanna get your claws out, flex your fur and start to purr!” said Mr Brownfield. 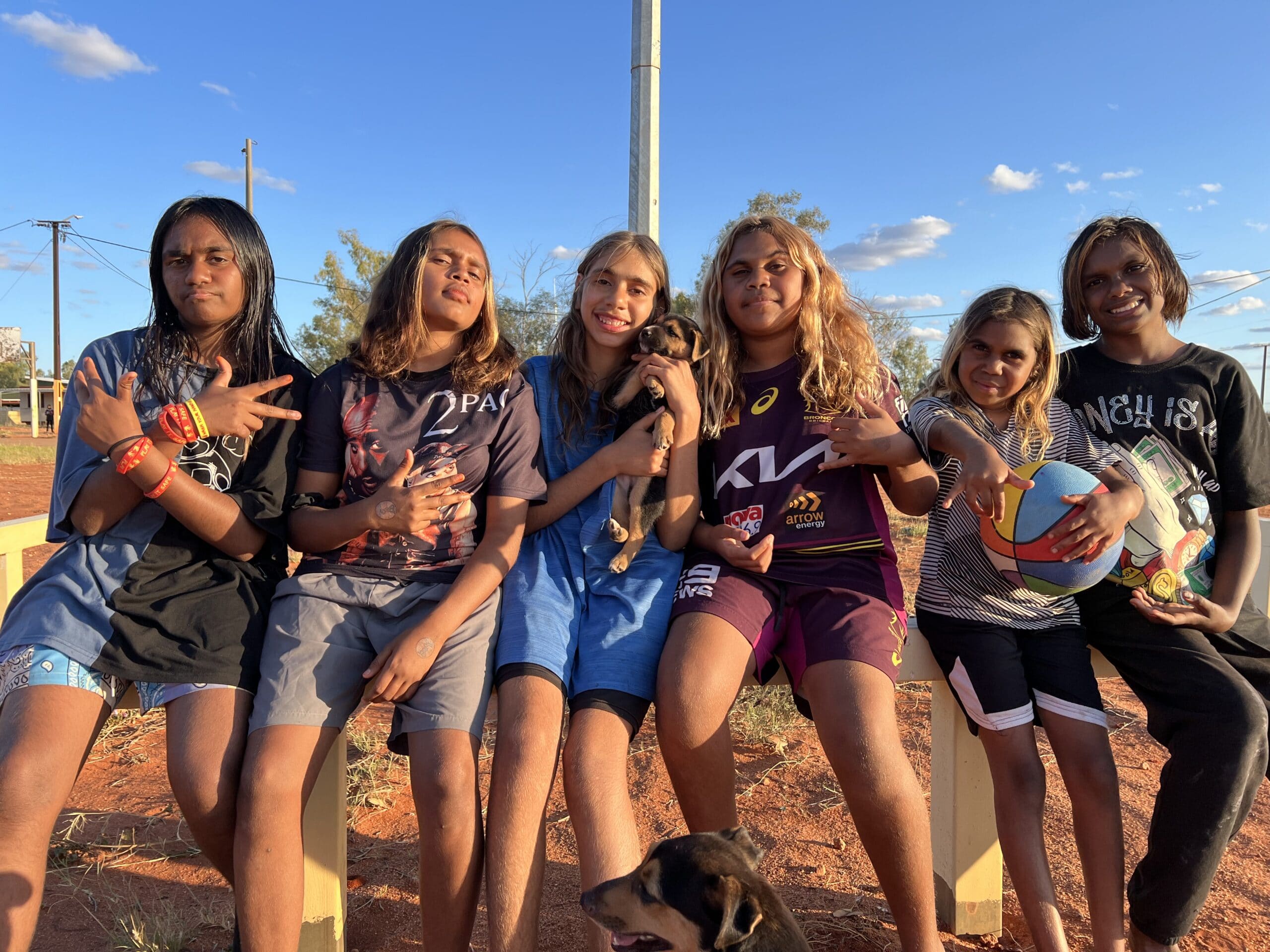 AMRRIC proudly collaborate with many different stakeholders, both within and outside of the classroom, from STEM projects to community events, and

initiatives like this music video – to raise awareness of animal health in rural and remote Indigenous communities.

“By showcasing the talent and hard work of the children who were involved in the project, AMRRIC are thrilled to launch this music video as part of rebranding our education work under the ‘Dog Mob Cat Crew’,” said AMRRIC Education Officer Michelle Hayes.

“Our education program covers both community and school-based projects and as this video demonstrates, we are always working to explore different ways to engage young people and promote responsible pet ownership across remote communities. We are thankful to our supporters and collaborating communities for making these wonderful projects possible.”