Parliamentary inquiry on cats-what’s next? 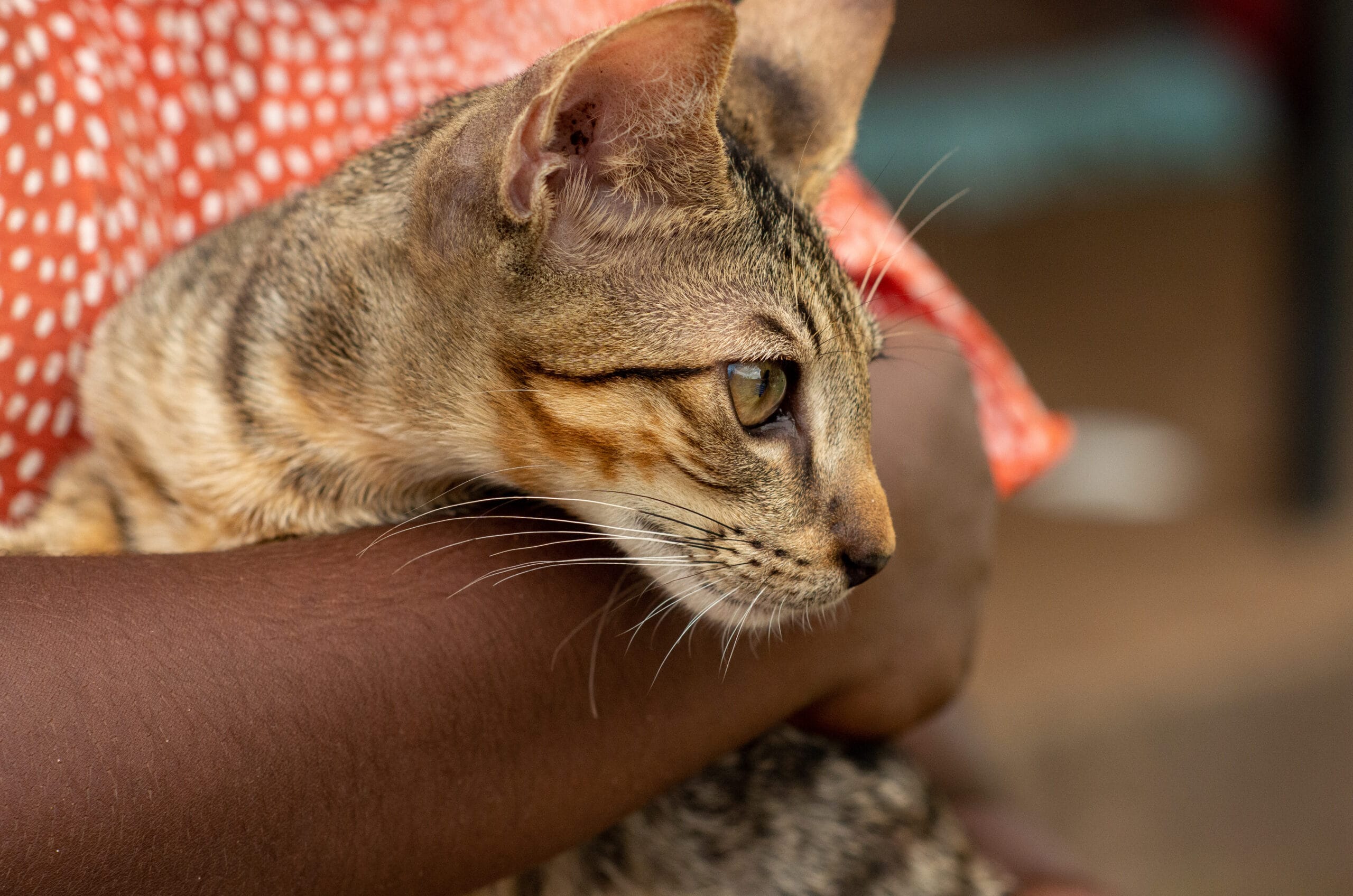 In February 2022, the Australian Government released a response to the 2020 inquiry into feral and domestic cats in Australia. The final report from the parliamentary inquiry cat report made a series of recommendations including the development of a strategy for the management of stray and domestic cats. The Australian Government response is available here.

The management of pet cats in Australia is confusing: requirements for desexing, registration, microchipping and curfews/containment vary between states and territories, and in even between local government areas. This has a range of implications for our excess pet populations and animal welfare. The Australia Government’s response to the parliamentary inquiry calls for a combined effort from, and greater cooperation between local, state, territory and Australian Government together with private landholders, communities, Traditional Owners, the private sector and non-government organisations to improve the management of cats.

In remote communities, the number of cats (pet and stray) is growing. The lack of regular access to veterinary services, coupled with the high fecundity (reproductive output) of cats means that cat populations can grow rapidly. In response to this, AMRRIC has broadened its work to also include cats (as well as dogs), including informing key stakeholders about this issue. In late 2021, AMRRIC CEO Brooke Rankmore shared insights and case studies from remote Indigenous communities with the Australian Government’s Feral Cat Taskforce. The Feral Cat Taskforce is a national advisory group, which provides a forum for all state/territory governments to collaborate on strategies and action for cats in Australia.

AMRRIC strongly agrees with the identified need for greater coordination between stakeholders involved in cat management in Australia. This need applies not only to cat management in urban and peri-urban areas, but also to remote Indigenous communities. We also highlight that there is considerable scope for transdisciplinary collaborations, for example between the environmental and health sectors and local governments in remote Indigenous communities.