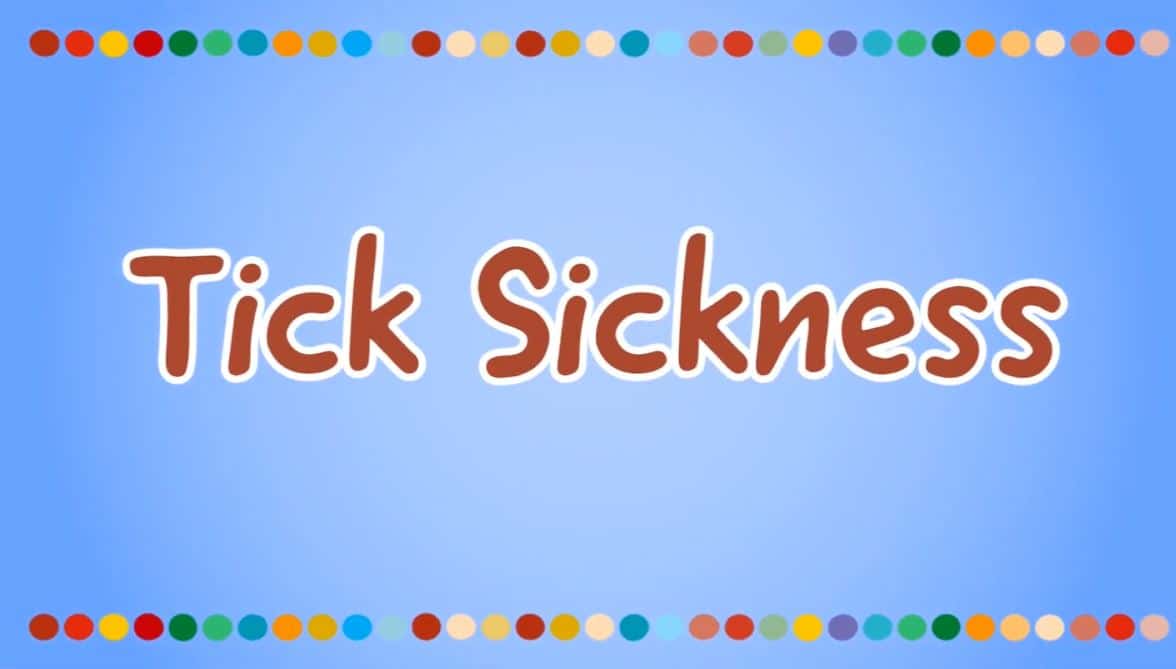 Recently AMRRIC launched an animation titled “Tick Sickness” to raise knowledge and awareness of diseases transmitted by ticks, including Ehrlichiosis, a new tick-Borne disease which was first detected in Australia in May 2020.

Ehrlichiosis, which is caused by the bacteria Ehrlichia canis carried by Brown Dog Ticks, can have significant impacts on the health of dogs.  While international case reports are rare, there is a possibility that this disease can also impact on human health.

AMRRIC operates on a One Health One Wellbeing model, which acknowledges the importance of animal health for human, community, and environmental health. Resources such as this animation aim to educate communities around the management of the health of the entire community.

With companion animal populations in remote communities in the north of Australia already being impacted by the onset of this new disease, it is critically important for culturally relevant knowledge of the signs, symptoms and management practices around this disease to be shared with communities.  By distributing the animation via our network of remote Indigenous community stakeholders, AMRRIC will ensure that remote community members have access to this essential information, allowing them to keep their animals safe from this devastating disease.

AMRRIC CEO Brooke Rankmore says ‘We hope the animation enables communities to understand how tick borne diseases spread, and strategies and treatments that they can use to ensure their animals are protected from diseases like Ehrlichiosis.  AMRRIC will continue to provide support & education to these remote communities so that the impacts of this new disease can be managed. We encourage anyone who believes this disease is impacting on their community to contact the Emergency Animal Disease hotline , their local vet or AMRRIC for further advice”.